Hi. I'm Lucky, a stage and film actor based in NYC. 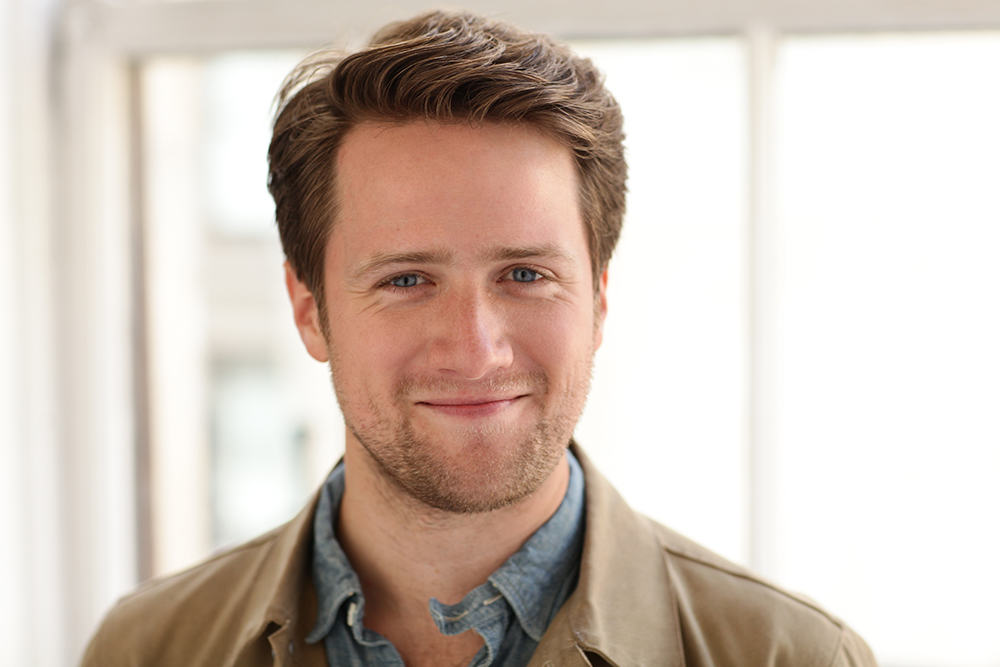 A proud member of AEA and SAG-AFTRA, my latest work includes voiceover and motion capture projects with some of the most successful video game producers in the world.

My previous roles include Nick in Who's Afraid of Virginia Woolf (North Carolina Stage Company), Antipholus of Syracuse in Comedy of Errors, and Guildenstern in Hamlet (both at the Hudson Valley Shakespeare Festival).

From February to March 2017, I appeared in 10x10, a new play festival at Barrington Stage Company in Pittsfield, MA.

In New York, I perform monthly with A Drinking Game NYC, a sold-out series of staged readings of classic films. 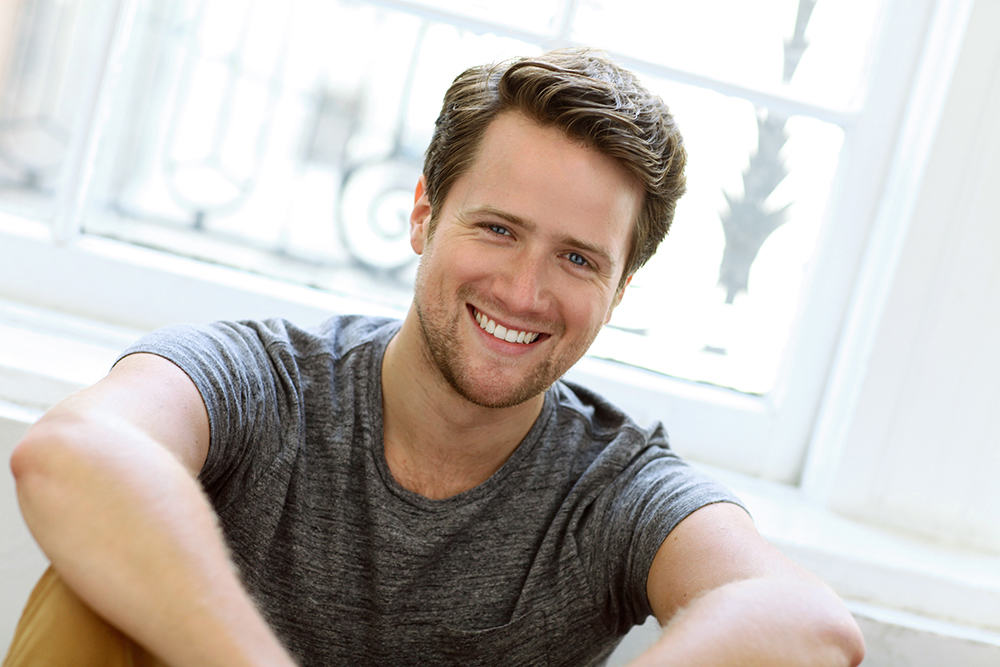 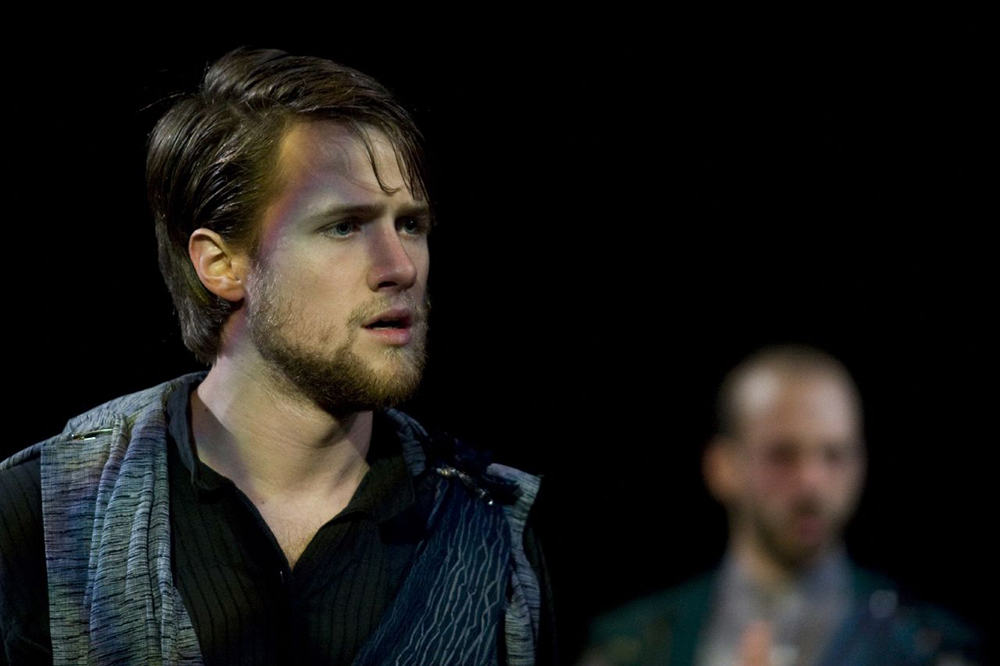 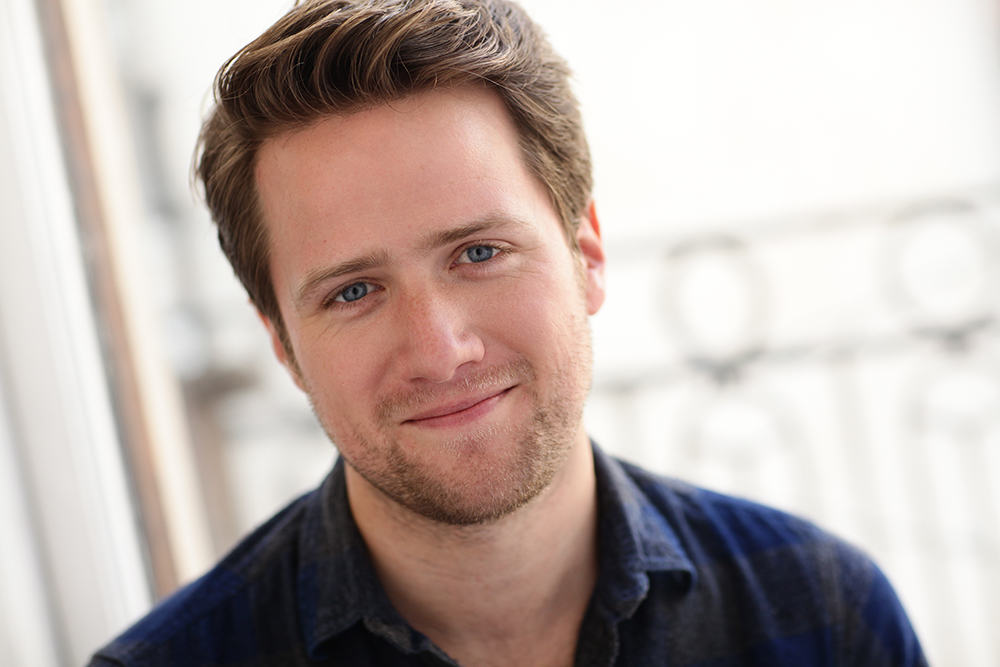 Want to hear about upcoming shows?